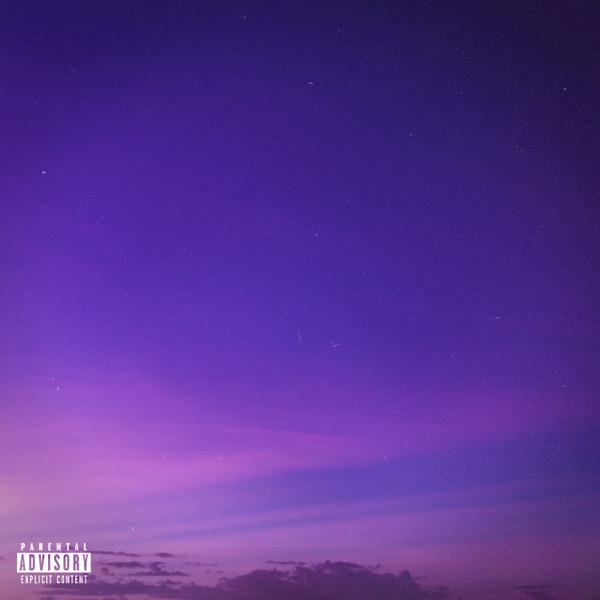 On the song “Super Soft“; Costa Titch collaborates with one of South African heavyweight, AKA to deliver a joint.

The song “Super Soft” was announced shortly after Costa Titch posted a short video on Instagram with AKA.

Coming after the remix to “Nkalakatha” with AKA and Riky Rick which was originally taken from Costa’s debut album, ‘Made In Africa‘.