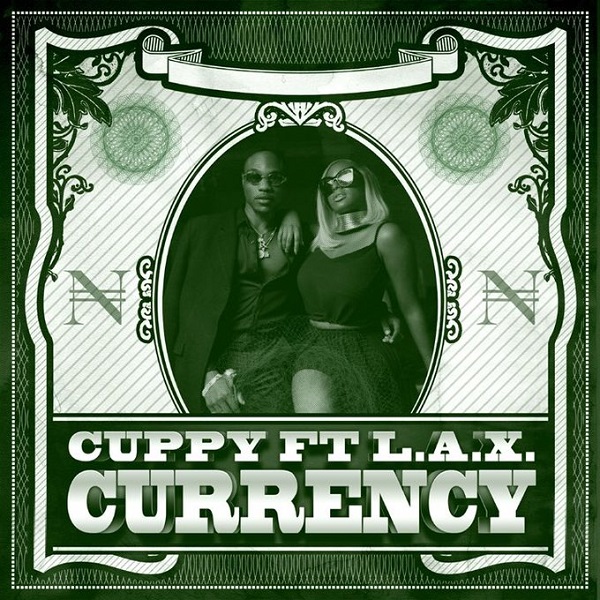 The song features Rasaki Music singer, L.A.X whom recently dropped a song called – ‘Panana‘. The track ‘Currency’ serves as her third official single of the year.

Mixed and mastered by STG. Watch out for the video soon.