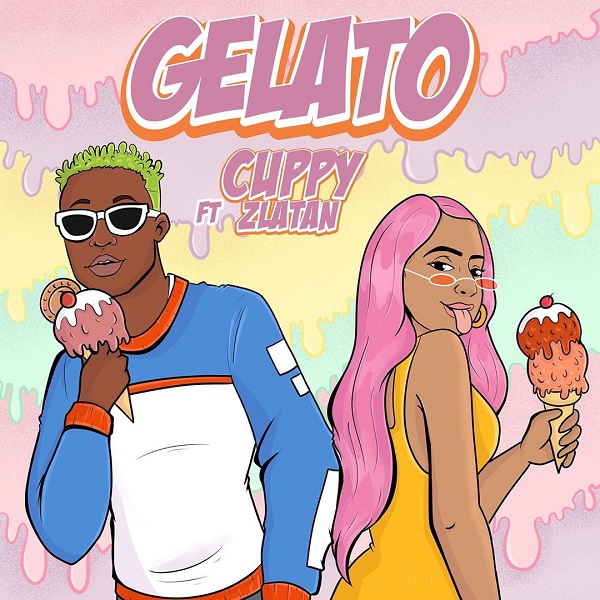 This time, Cuppy collaborates with the rave of the moment, Zlatan Ibile who brought the Zanku fever to the wonderful record produced by P Prime: mixed and mastered by Spyritmyx.

Considered the leading female DJ in Nigeria, Cuppy is a familiar name across the music scene, having successfully gained a lot of recognition both in Nigeria and internationally, but is showing us a completely different angle to her brand with this new release.