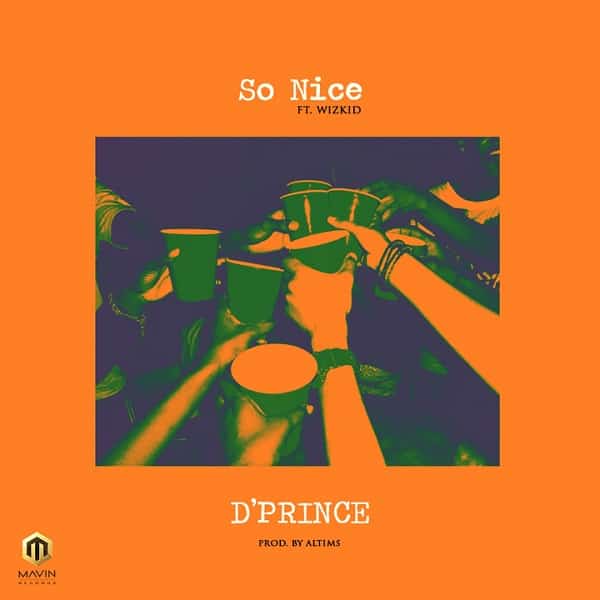 ‘Guys’ was released alongside ‘Mofe‘ a Yoruba banger, produced by Altims and a groovy pop single – ‘So Nice’ featuring Wizkid.