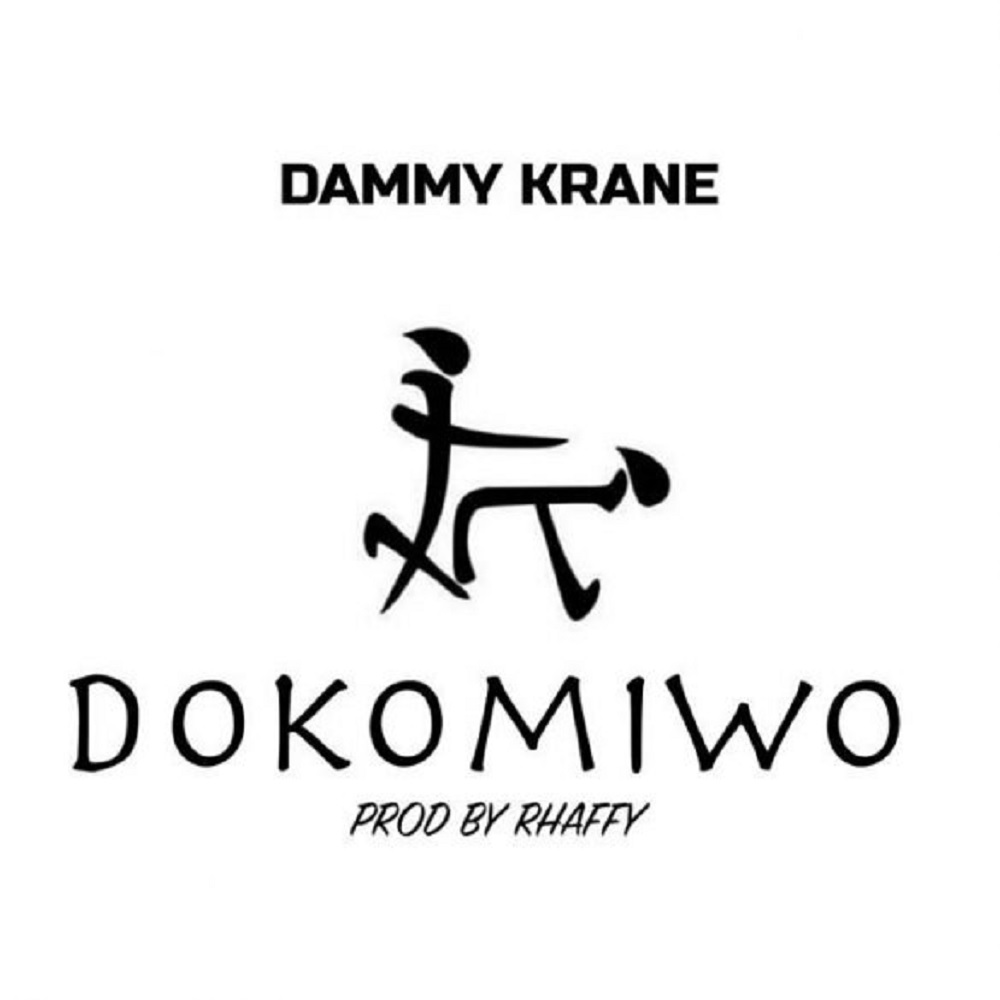 Just in time of the yuletide, Dammy Krane switch up his sound with a new song and dance for the Detty December.

Recall, Dammy Krane gave his fans the visual for ‘Poka‘ and ‘Amen‘ in October. In the coming year, Dammy will avail his long awaited project.