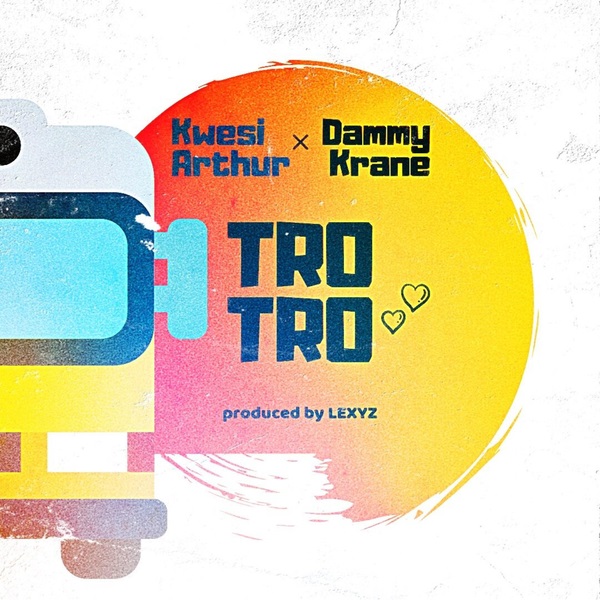 Couple of days ago, Dammy Krane dropped a new song dedicated to all Lagosians and also to support the incumbent governor, Babajide Olusola Sanwo-Olu.

Meanwhile, It is following the release of “Jo’” featuring Zlatan, Olamide and “Heavy Duty” alongside DJ Zinhle and Gabriel Youngstar few weeks ago.