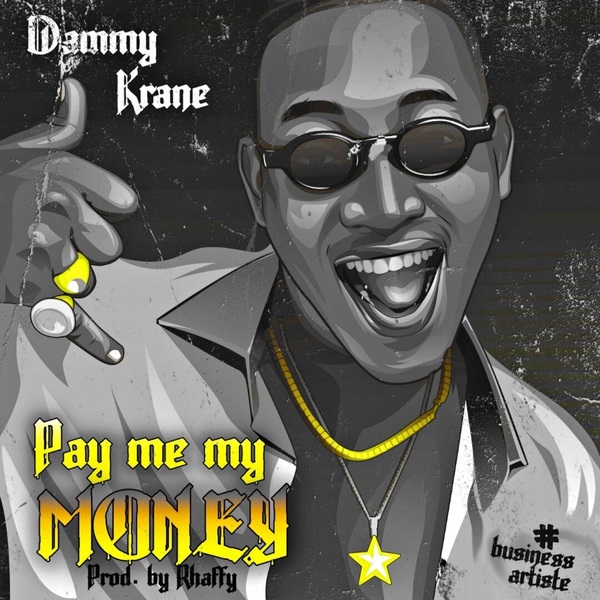 Dammy Krane – Pay Me My Money

Dammy Krane turns a business artiste on the new record as he repeatedly use “in the hands of the creator, we are nothing but a pencil” a line gotten from Wale Adenuga’s movie series ‘Super Story’.

This is following his outstanding outing this year with several smash single which has been doing well in the mainstream lately.