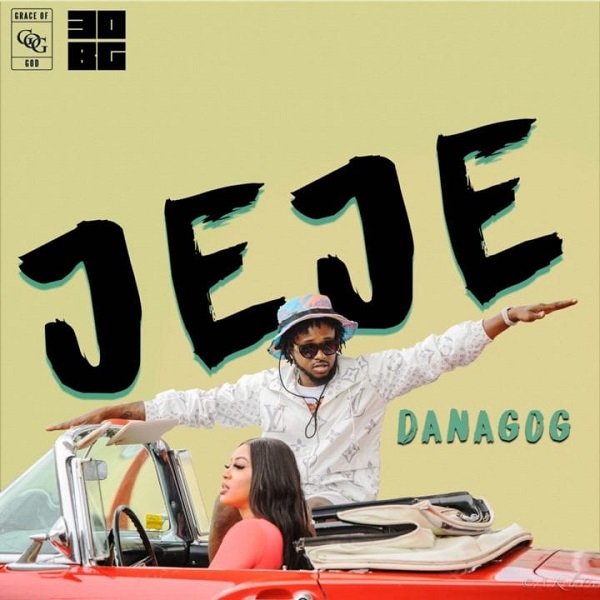 Grace of God Entertainment and 30BG recording artist, Danagog has released his debut single for the year 2020 titled “Jeje.”

On this single titled ‘Jeje‘, Danagog sings about wanting positive vibes around him as he keeps saying he wants to live his life ‘Jeje’.

The amazing single was released alongside the visuals which was shot and directed by HD Genesis Film.

Finally, the record was produced by Dysnasty and also mixed and mastered by Swaps.