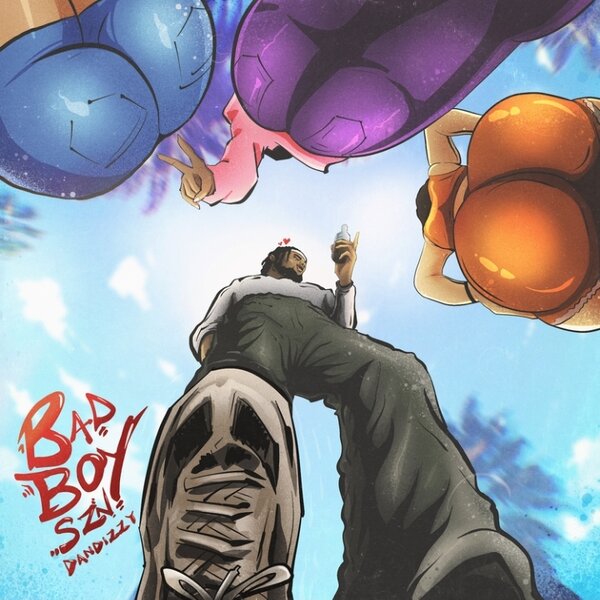 After some remarkable entries alongside his collaboration with Bella Shmurda last year, DanDizzy bounces back to the mainstream again with yet another hit track.

Well, this finally brings the rap sensation back to the mainstream after a brief suspected hiatus.

Finally, due to the release of this song, Dandizzy stated;

“The girls had their lil fun in ‘bad bitch summer’ it’s time for the guys to have a little MORE FUN, ITS BAD BOY SZN NOW”- DANDIZZY.