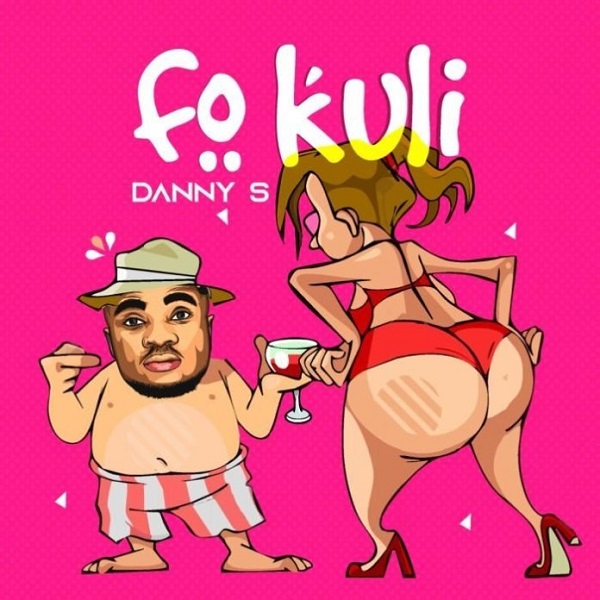 The new single serves as a follow-up to his previous song titled ‘Kiss.’

However, Danny S has continued to dish out banging singles and ‘Fo Kuli’ is not an exception.