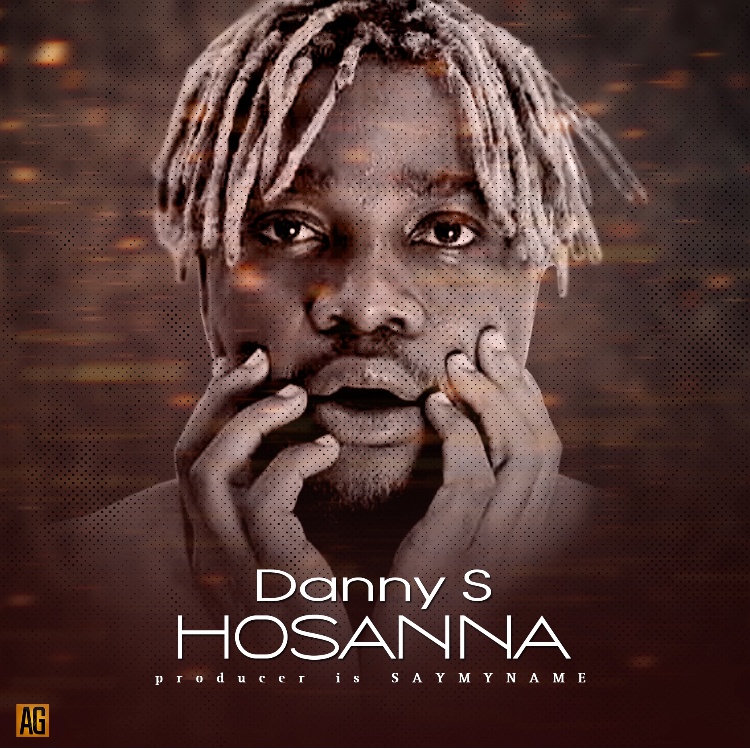 Street hop, Danny S  is back again with another impressive single titled “Hosanna“.

The inspirational single serves as a follow-up to his latest single tagged “Jamisi,” produced by Shocker Beats.

Finally, the new single was produced by Say My Name.