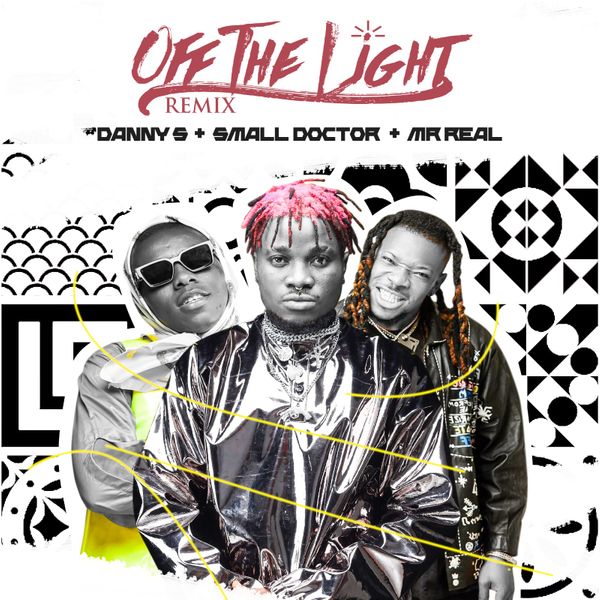 Nigerian street representative, Danny S has released the remix to his previous song titled “Off The Light”.

On the remix to the song “Off The Light“, Danny S teams up with street ambassadors, Small Doctor and Mr Real to rep the street once again.

In 2017, the DJ YKBeatz-produced record “Off The Light” became the biggest song on the street which was widely accepted.

In 2020, Danny S gives us the remix to the smash his song which propelled his dominance in the mainstream. Peep the new number below.

Get familiar with the new street anthem ‘Danny S Off The Light Remix“;

Also check out more songs from Danny S on NaijaVibes;