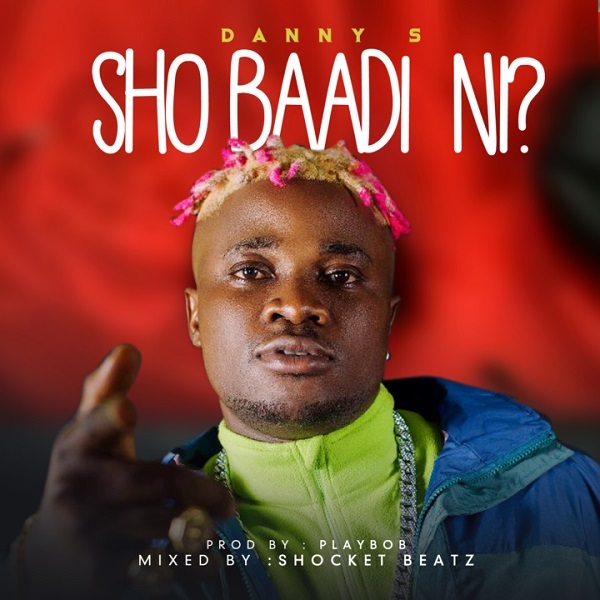 After a stellar outing last year with his selling joint “Ege”, listed on NaijaVibes Top 30 songs of the year, Danny S remains consistent.

Finally, “Sho Baad Ni?” comes shortly after he kicked off the year with the visual to ‘Oh My God‘ in January.