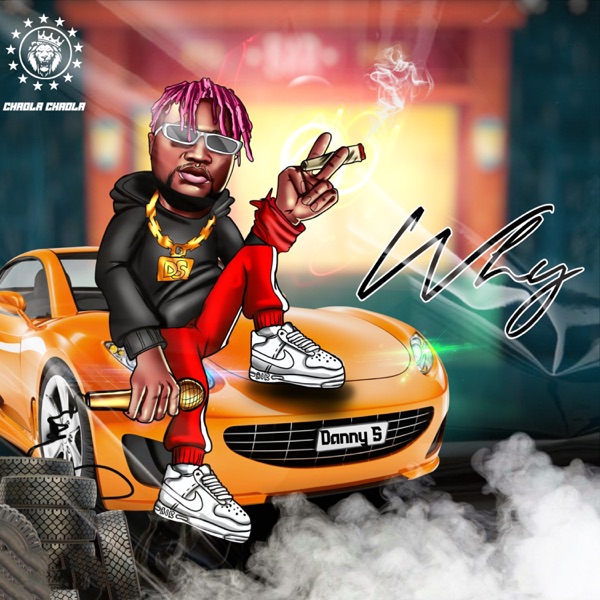 Apparently, “Why” is a short song that has Danny S questioning himself about his life and other aspects.

The song has been hinted to be part of his Danny S upcoming project.

Listen to “Danny S Why” below

Check out more songs from Danny S on NaijaVibes;