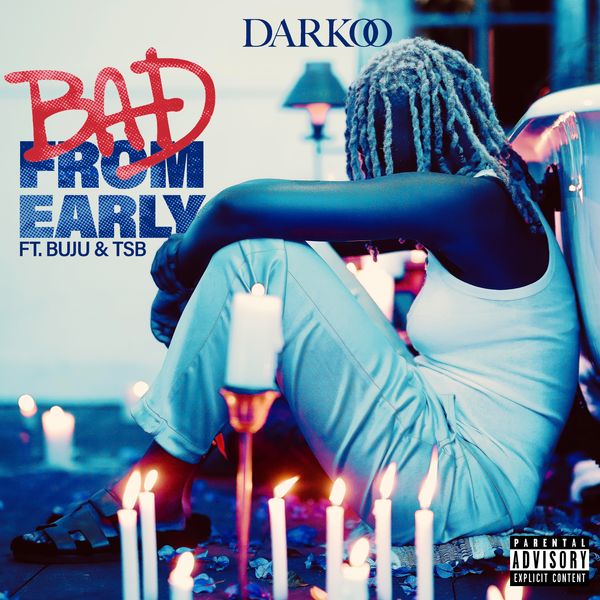 “Bad From Early” serves as Darkoo’s first official song after her most recent EP project, ‘2 In 1‘ released a few weeks ago.

In addition, the song is accompanied by a clean visual shot and directed by Andy Madjitey.

Listen to ‘Darkoo Bad From Early‘ below;