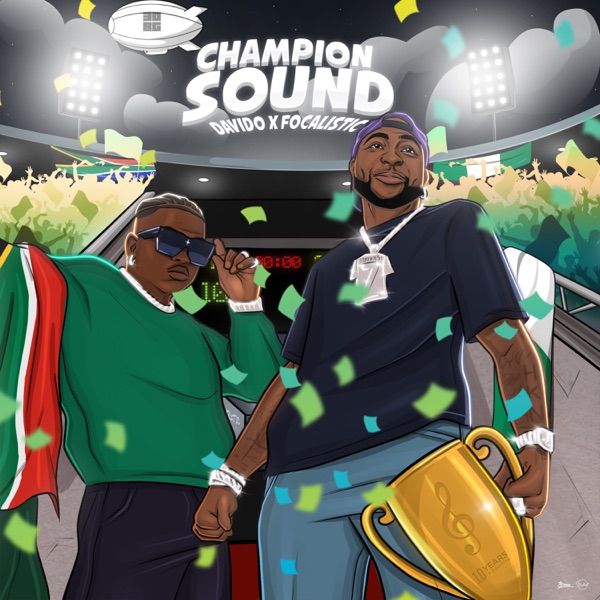 The “Ke Star” collaborators reunite on this Amapiano party-starter. It is a conscious banger that has been rocking over the place.

Coming after Davido’s mega assistance on the remix to Focalistic song ‘Ke Star‘ which was certified Gold once again in South Africa.

Recall a few weeks ago while Davido and Focalistic were in South Africa together and also announced a joint project and new song.

Listen to ‘Davido Champion Sound‘ below;

Check out more songs from Davido & Focalistic on NaijaVibes;