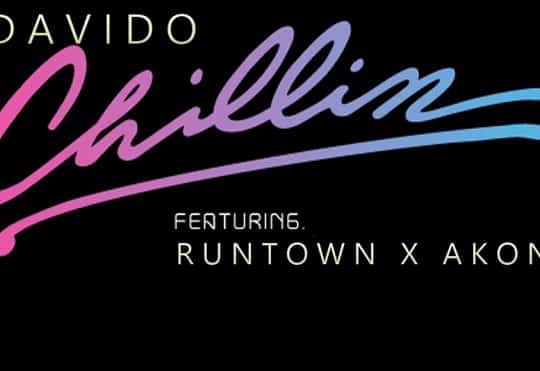 We all know that ever since Davido’s Sony Deal. He has had to go and re-work on the entire album to satisfy the international audience and definitely some old songs were reviewed and this song “Chilling” still made the cut, so it will definitely be in his new album.

And after almost a year of waiting on new music from Davido and also to release the album, we finally got our hands on this, The final song mixed and ready. “Chilling” features Africa’s Legend “Akon” and Rave of the moment “Runtown”. Enjoy Good Music