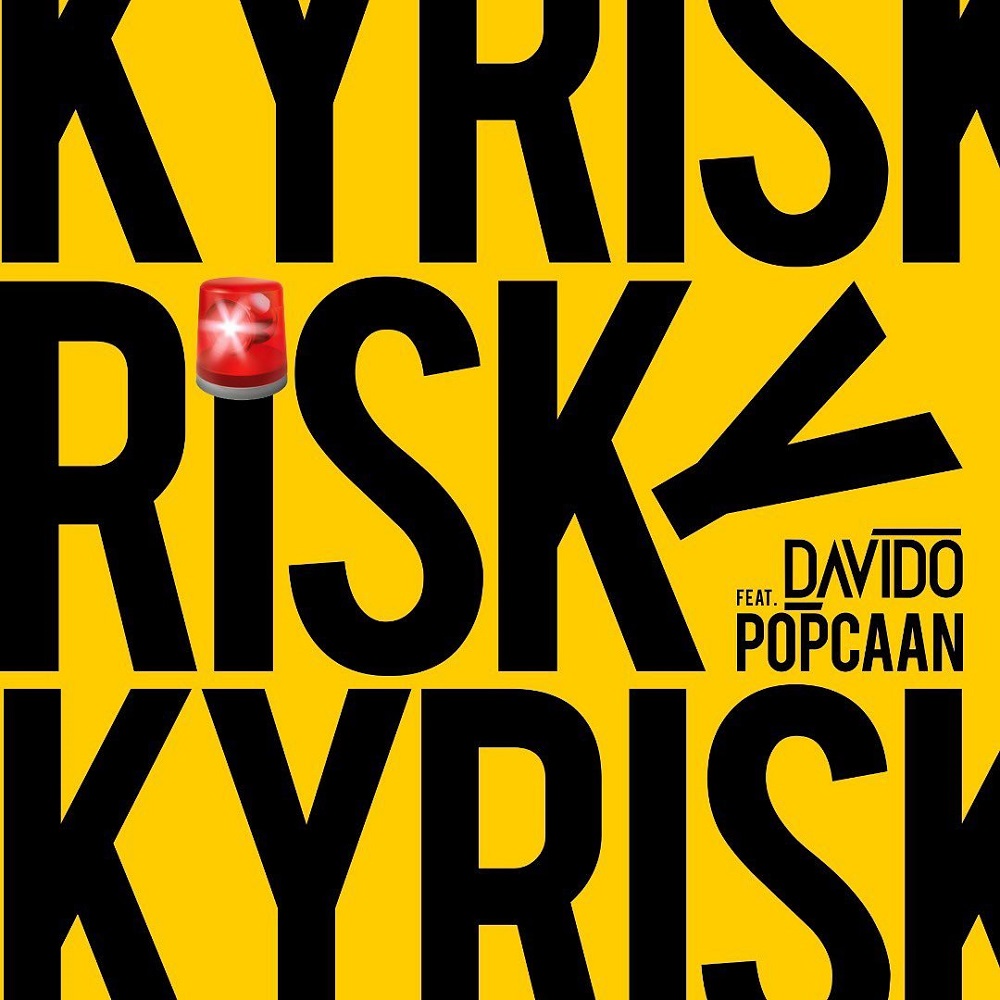 Moreover, Davido’s highly anticipated project, “A Good Time” album is ready for release this October as promised by the singer. One fact about Davido’s work is that DMW rap act, Dremo mastered all song on the upcoming LP.

Furthermore, while his previous track “Blow My Mind” with Chris Brown continues to break boundaries. David has a number of parties and clubs this summer.