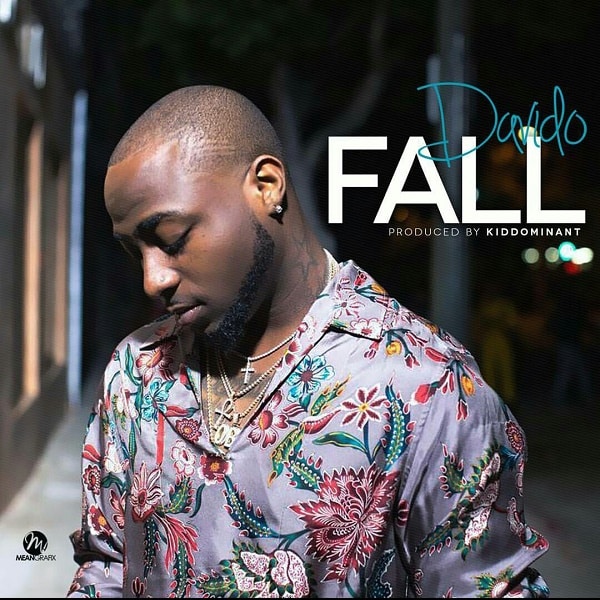 Davido‘s award-winning 2017 hit single, ‘Fall‘ has set a new Billboard Chart record by becoming the first song by a Nigerian artiste to stay on the chart for 4 weeks.

The single which is the most streamed Nigerian music video on YouTube, is now the longest charting Nigerian song on Billboard.

RELATED NEWS: Davido, Cardi B, Meek Mill, others to perform at Belgium Festival

Fall debuted on the Billboard R&B/Hip Hop Airplay chart in December, which an excited Davido announced on his Instagram page: @Davidoofficial.

Davido recently held a sold-out event at the 02 Arena in London and is now enjoying international acceptance of his songs.

The 4-week stay on the Billboard chart, shows Davido’s Fall, produced by Kiddominant has been enjoying massive radio spin and streams in the US.