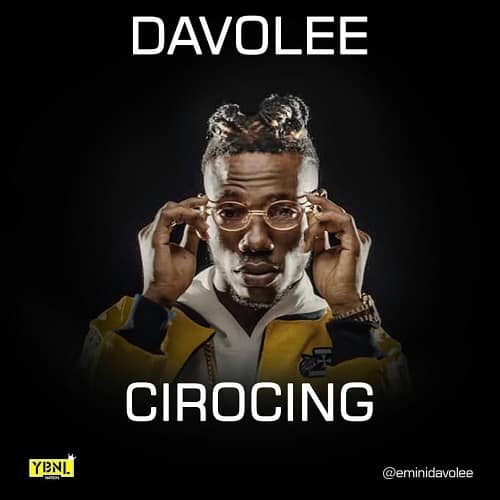 If you weren’t aware already, YBNL Atarodo Davolee is back with a new jam titled ‘Cirocing‘ produced by Young John.

After such a long time away from releasing music, Davolee continues to provide whenever he feels like it. After releasing his debut single “Festival Bar”, fans both old and new began looking for another song from the crooner and today, they finally have it “Cirocing.”

“Cirocing” is available on iTunes and all digital music platforms now. Take a listen below.