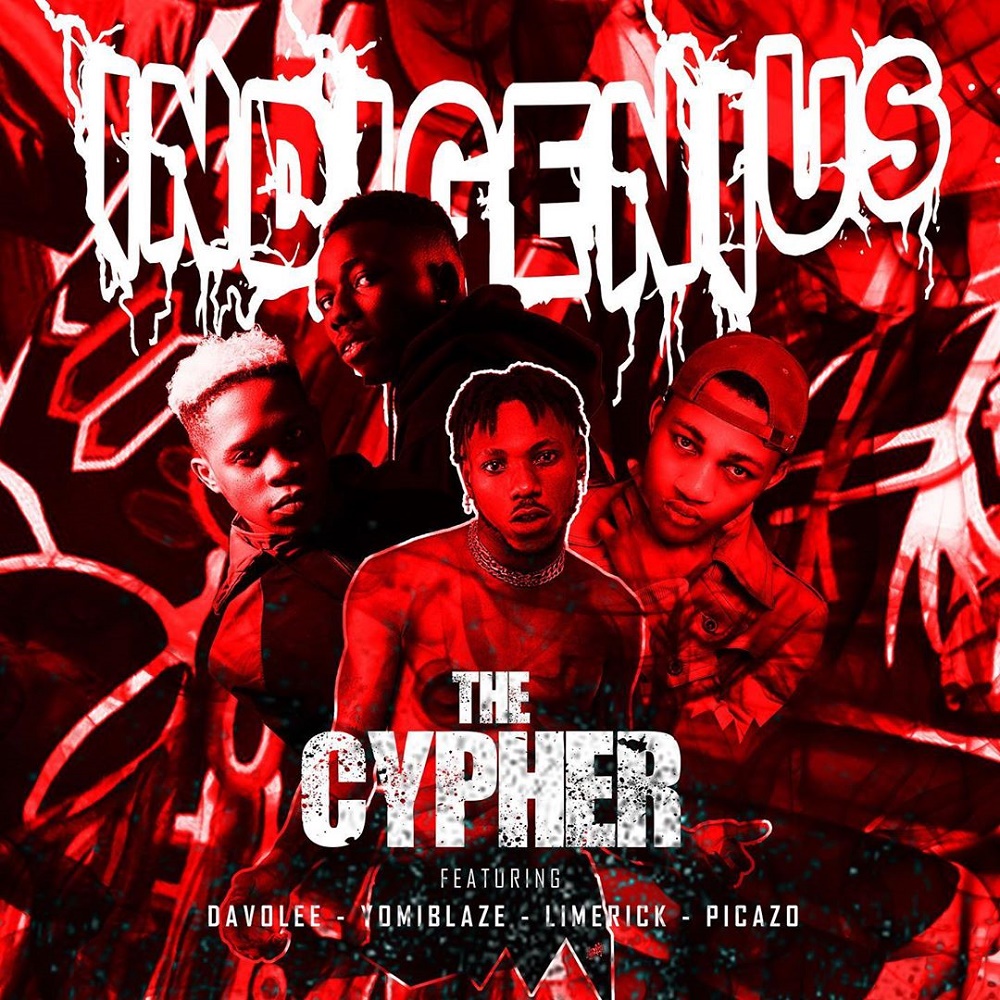 The newly released song had vocal assistance from Nigerian rappers: Picazo, Yomi Blaze and Limerick who added sultry verses on the joint.

Also, this serves as follow-up to his previously heard song tagged, “Lock Up“ featuring rave of the moment, Zlatan.

In conclusion, Davolee decided to bless his fans just before the year comes to an end with this melodious rap jam.