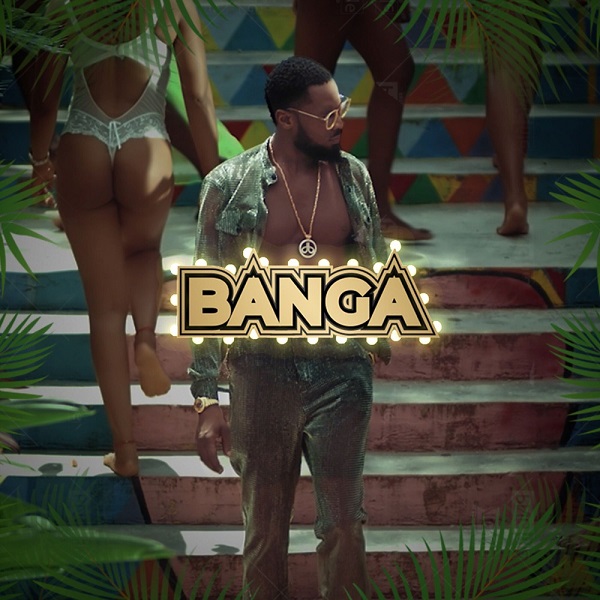 The song “Banga” was supposed to be released on D’Banj’s birthday last week although the song was premiered at Hustle and Bustle.

“Banga” seems to be one of the song expected to be on D’Banj’s forthcoming project he might announce in the coming weeks.

D’Banj who celebrates his 41st birthday has been consistent in the mainstream over the past decade with a number of songs.

Listen to “D’Banj Banga” below:

Check out more songs from D’Banj on NaijaVibes;