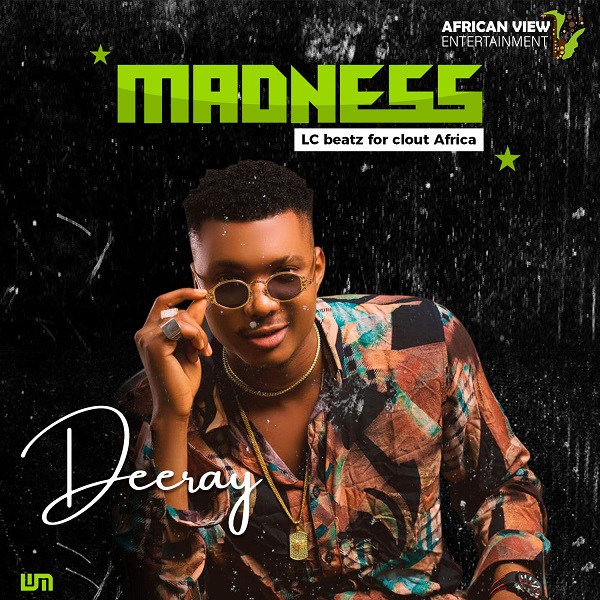 Deeray’s new song ‘Madness’ describes his feeling for the one he loves. It serves as a follow-up to his previous number, ‘Believe‘ released in August.

RELATED: Kella Kayy – Dey For You

With production preference from LC Beatz for Clout Africa. In due course, Deeray will announce his forthcoming project.