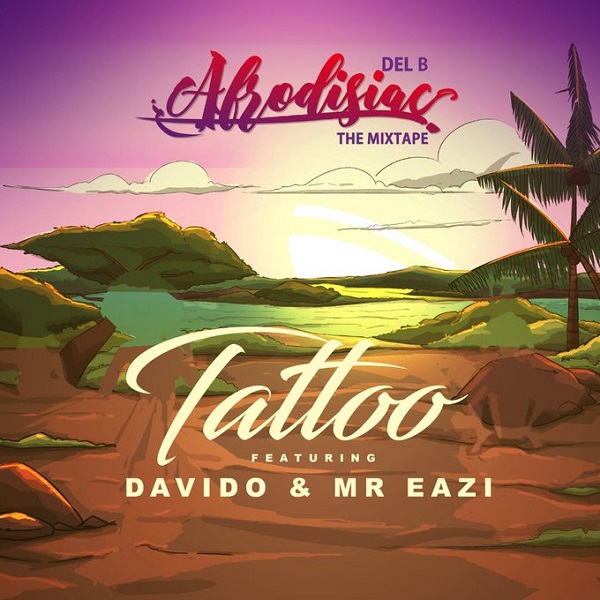 Off the 11-tracks body of work, Del B features Davido and Mr Eazi on the track “Tattoo“. The ‘Afrodisiac’ (The Mixtape) is a collection of urban African grooves in a number of sonic variation leaning on the sensual exchange on the dance floor, you want to dance.

The ‘Afrodisiac’ (The Mixtape) had guest appearances from Wizkid, Davido, Flavour, Mr Eazi, Runtown, Seyi Shay and many others.