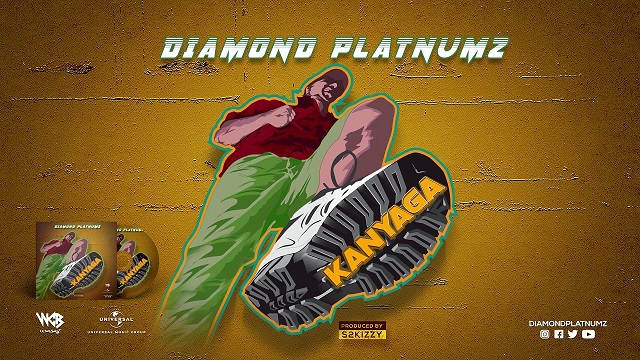 Specifically, it is following his comeback single “The One” and the visual for “Inama” with Fally Ipupa which has gotten about 6 milions views in 2 weeks.

In addition, the singer has hinted on his forthcoming project as he quickly moves away from his 2018 work, ‘A Boy From Tandale‘.