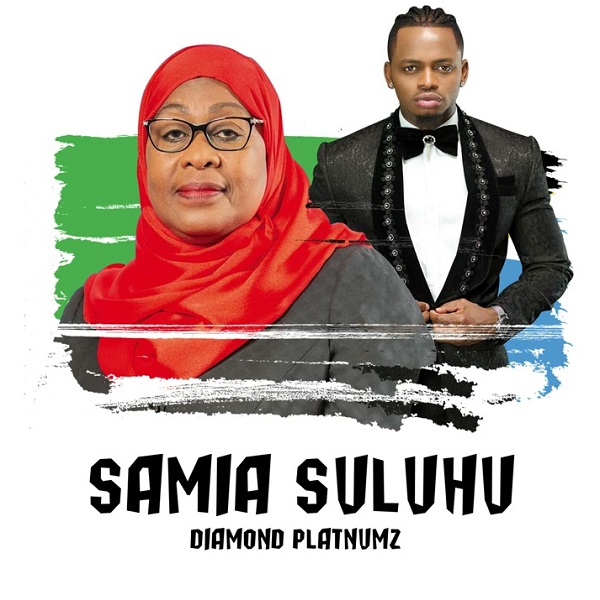 Samia Suluhu Hassan became the sixth and current president of Tanzania after the death of John Magufuli a few months ago.

It is ahead of Diamond Platnumz’s forthcoming project he has been working on over the past few months.

Check out more songs from Diamond Platnumz  on NaijaVibes;