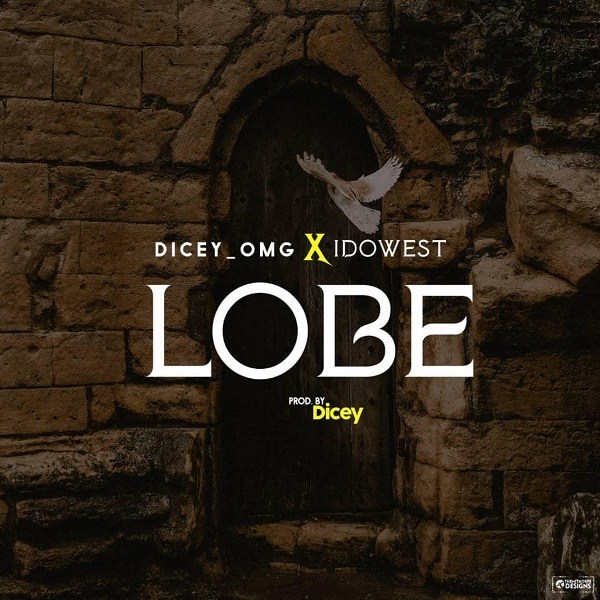 This new record was produced by Dicey himself and he influenced it with lot of fusion and pop dance tune tricks.