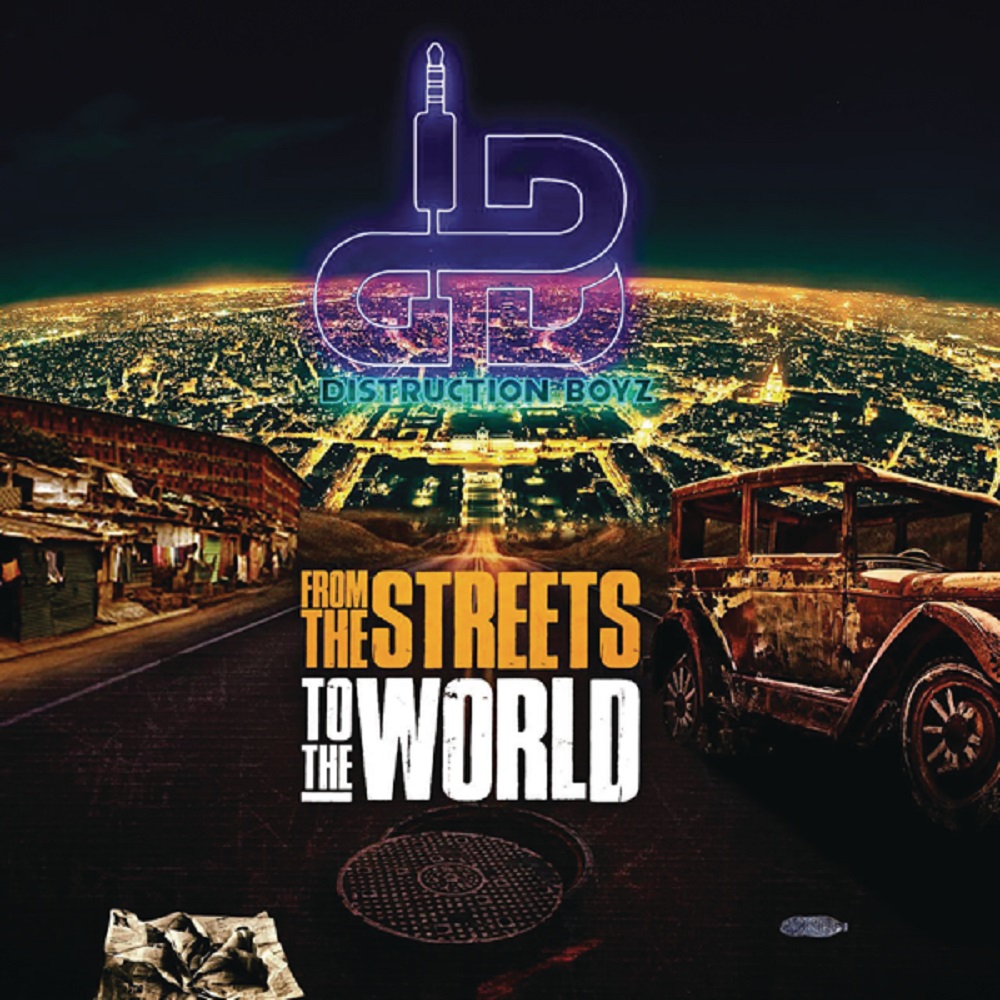 This time, Distruction Boyz collaborates with vocalist, Zhao who delivered on the impressive record.

The song is lifted from their forthcoming star studded project, “From the Street to the World” album compiled with 14-tracks.