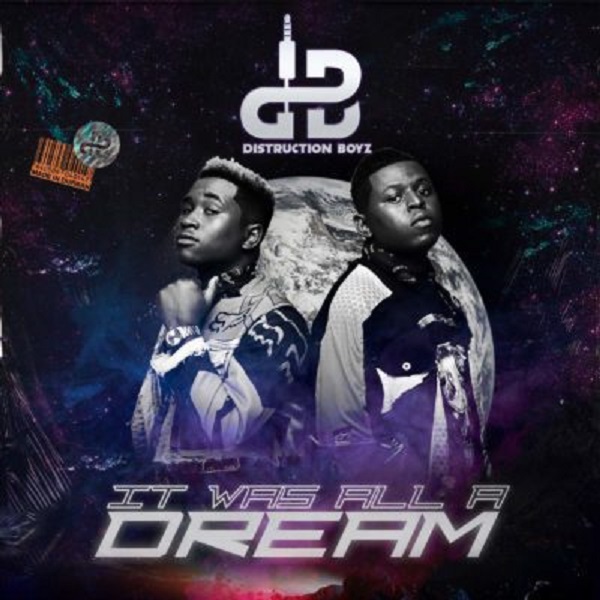 South African Gqom duo, Distruction Boyz has released their collaborative LP titled ‘It Was All A Dream’, which houses 11-tracks.

The song “Shasha Kushasha” is lifted from their recently released album and it features Uncle London, Mr Eazi.

‘It Was All A Dream’ album features DJ Tira, DJ Target No Ndile, Beast and others.