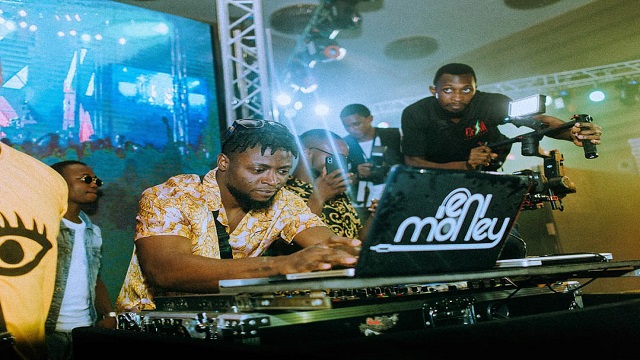 You May Also Like: DJ Enimoney – Shaku Shaku Therapy Mix

The DJ and songwriter was part of the YBNL Mafia’s album with the song ‘Send Her Money’ featuring LK Kuddy, Kizz Daniel, Olamide and Kranium.