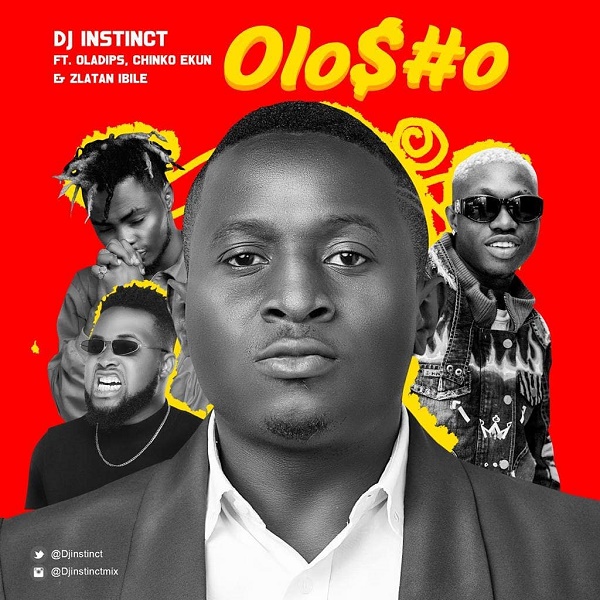 The talented disc jockey comes alongside his labelmate, OlaDips, and two Nigerian street kings, Chinko Ekun and Zlatan on this new joint.

The song is produced by Rexxie, mixed and mastered by Spiritmyx.