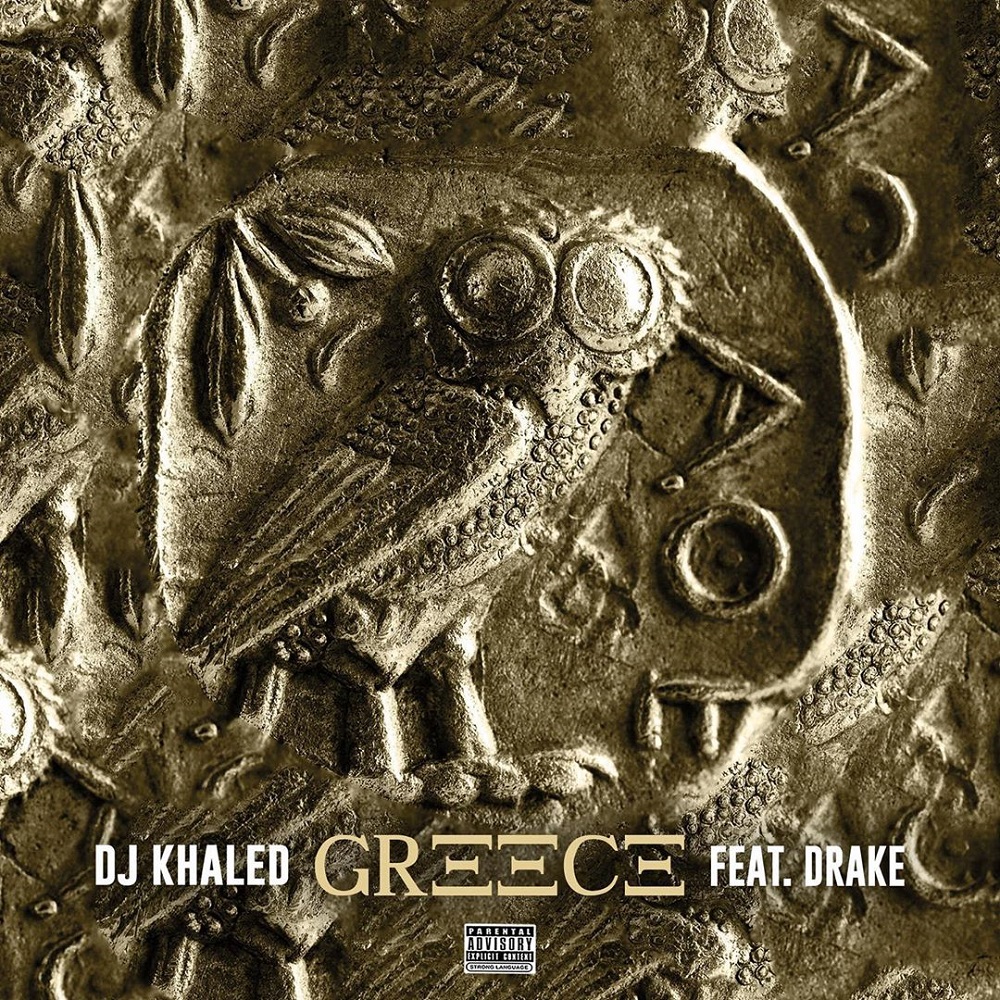 These two songs were among the most anticipated songs in the United State of America following Dj Khaled’s announcement on Instagram.