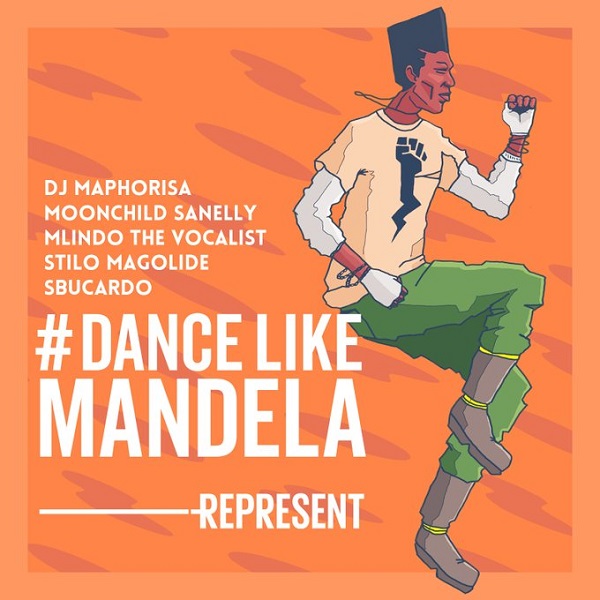 Today marks the 100th birthday of Nelson Mandela, one of the most important political activists of our time and a symbol of peaceful resistance on behalf of human rights.

To celebrate his birthday I teamed up with REPRESENT on #DANCELIKEMANDELA – a campaign that wants to inspire young people all over the world to become a catalyst for social change through music and dance.

The track is a tribute to Nelson Mandela who was not only a lawyer, an activist, a president, and a Nobel prize winner, but also a dancer. He was famous for getting up in any setting, whether on the political campaign trail, at the UN, or at a party, with his iconic Madiba Shuffle. He famously stated, “It is music and dancing that make me at peace with the world.”

You can get involved as well! Upload a video of yourself dancing to the track using the hashtag #DANCELIKEMANDELA and tell the world why you dance like Mandela -its your chance to raise awareness for an issue that is important for your community and that you want to change!”