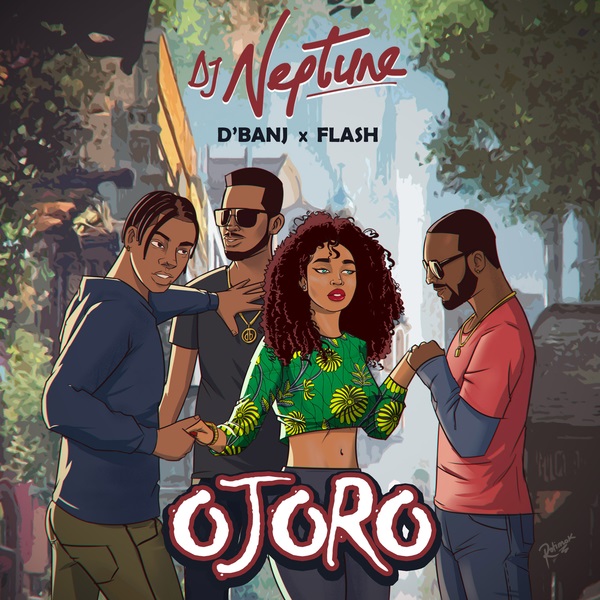 Accordingly, DJ Neptune bring out the best of D’Banj and Flash on the Magic-produced record “Ojoro”, mixed and mastered by STG.

The new song arrives shortly after DJ Neptune released his new EP titled ‘Love And Greatness‘, targeted at EDM lovers worldwide and a follow-up to his a mind blowing album “Greatness” released in 2018.