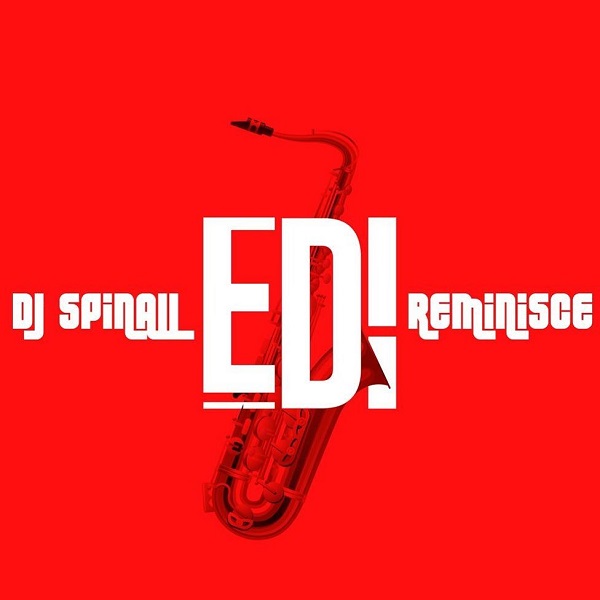 Consequently, the DJ Spinall and Karpenter-produced record will be part of his forthcoming fifth studio album. Video out shortly.

It is following the successive release of his previous record ‘Dis Love‘ alongside African bad girl, Tiwa Savage and Wizkid.