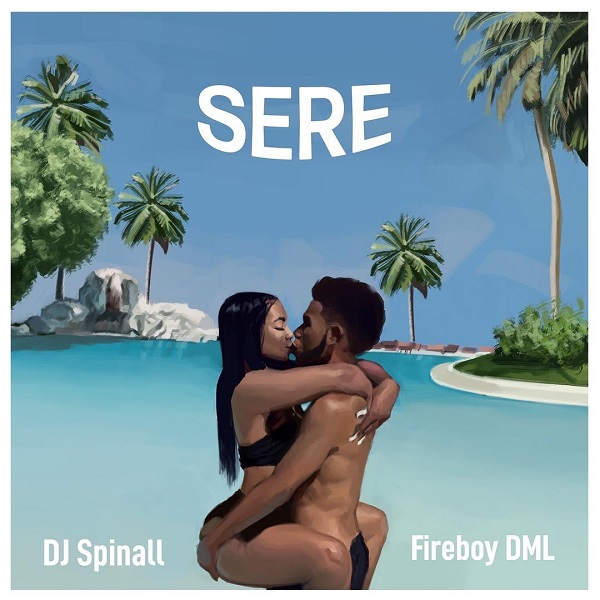 Apparently, the new impressive song “Sere” is off DJ Spinall’s forthcoming fifth studio project, ‘GRACE‘ album which is scheduled to be available next week.

Check out more songs from DJ Spinall on NaijaVibes;