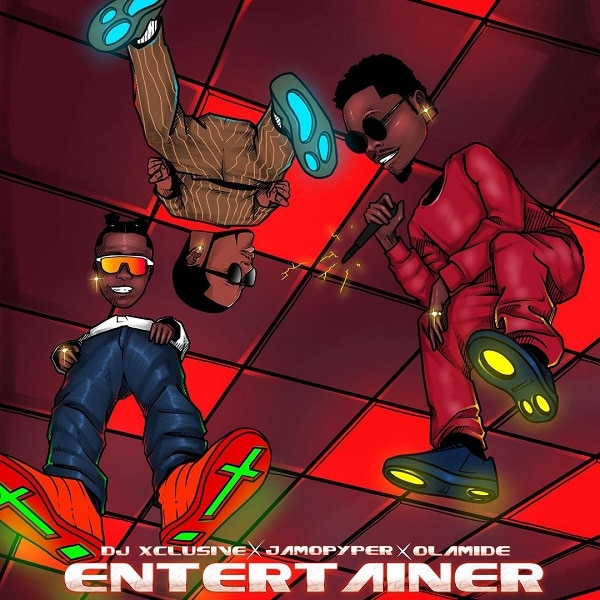 DJ Xclusive collaborate with Olamide and Jamopyper assisting to recreate a song ahead of his soon to be announced album.

The song “Entertainer” is a banger that will take over the streets this summer. With production credit from Eskeez.

Furthermore, DJ Xclusive, Olamide and Jamopyper seem to be entertaining their fans on the new record.

Check out more songs from DJ Xclusive from NaijaVibes;