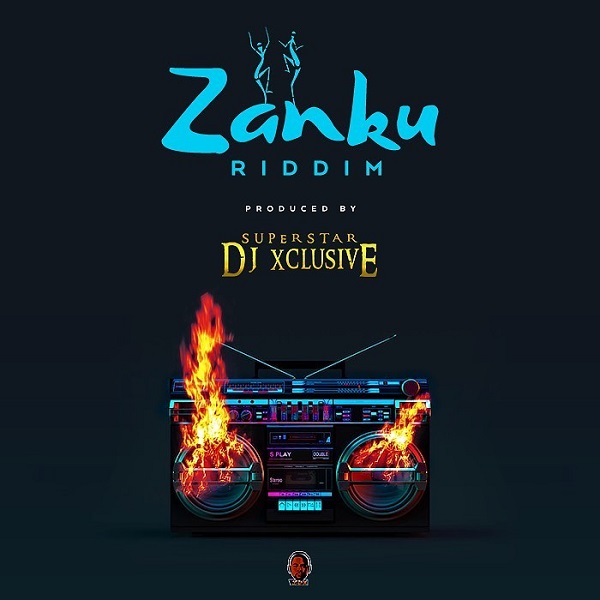 Superstar DJ Xclusive has decided to release yet another impressive song entitled “Zanku Riddim“, produced by himself.

Consequently, It is the massive success from his previously single and video for “Gbomo Gbomo” which features Zlatan.

Just before the project, DJ Xclusive puts out his self-produced banger to keep you on the dancefloor this weekend.

The video was shot in Lagos, Nigeria and by directed by TG Omori.