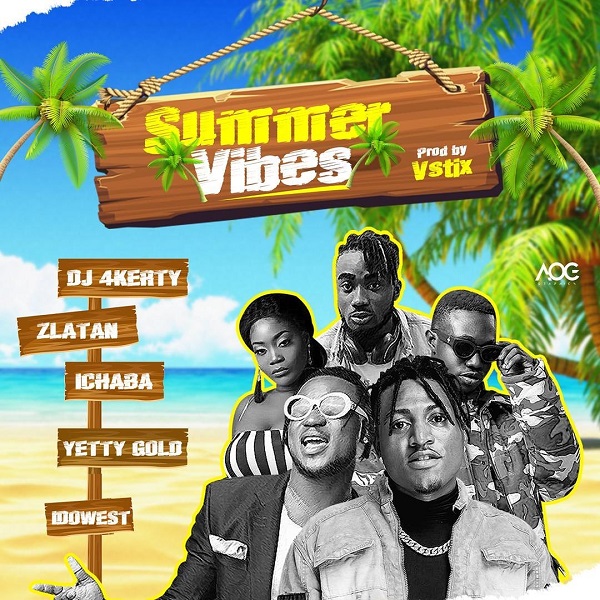 Moreover, it serves as his second single of the year and a follow-up to his Zlatan and Oladips assisted single ‘Again O‘.