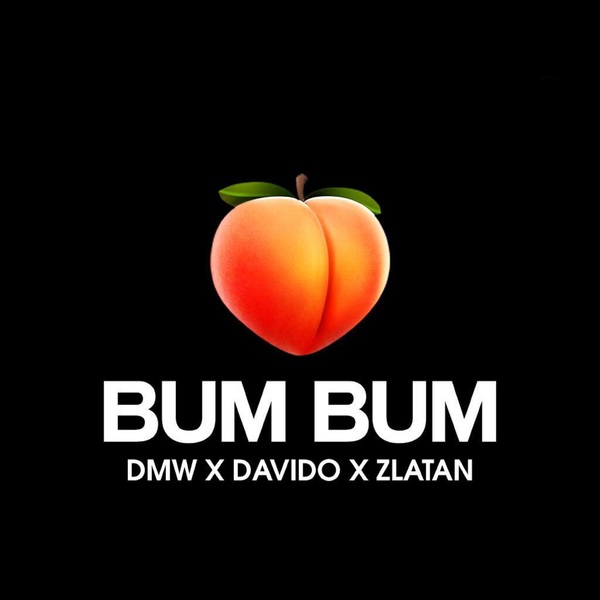 Ahead of Davido’s upcoming concert, ‘Davido Live at the 02 Arena’, London slated for 27th January.

YOU MAY LIKE: Casanova – 2AM ft. Tory Lanez & Davido

The Rexxie produced single steers up the atmosphere and guarantees what his fans should expect on his upcoming concert. The song suites the Zanku dance pattern.

Finally, the video to ‘Bum Bum’ has been shot, directed by DMW in-house director, Twitch. Out shortly!!