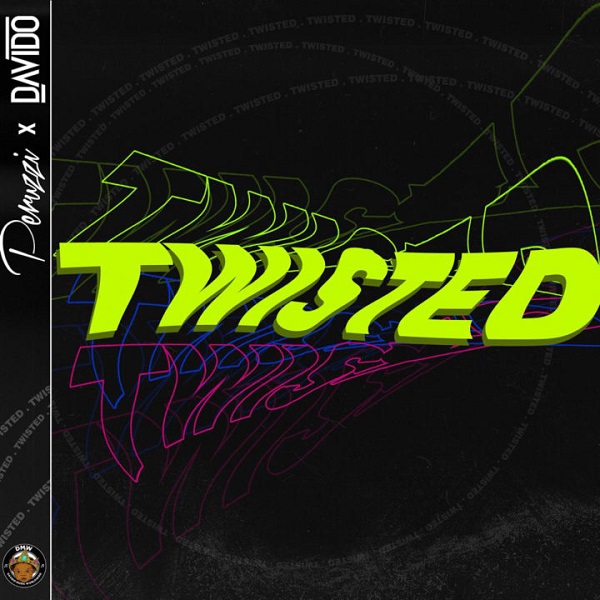 Davido Music Worldwide (DMW), presents a new single and this one is titled “Twisted”.

YOU MAY LIKE: DMW ft. Davido, Zlatan – Bum Bum

The Fresh orchestrated single comes with the usual vibes and it gave Davido and Peruzzi the platform to drop a retentive lyrics on the song.

The new single was released alongside its video.