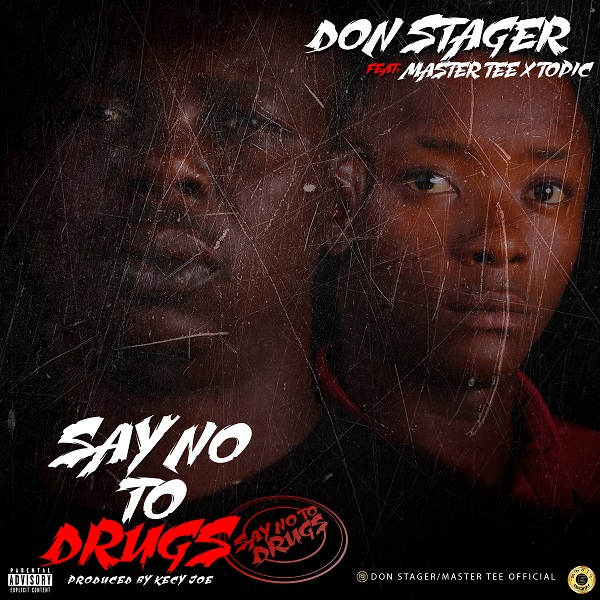 Don Stager teams up with his fellow friends, Master Tee and Topic who did well on the record where they encourage his listeners avoid drugs.

Following Wizkid’s appeal on Twitter couple of days ago; Don Stager drops a song to reinstate his opinion on the major issues which is a menace among youths in various societies.