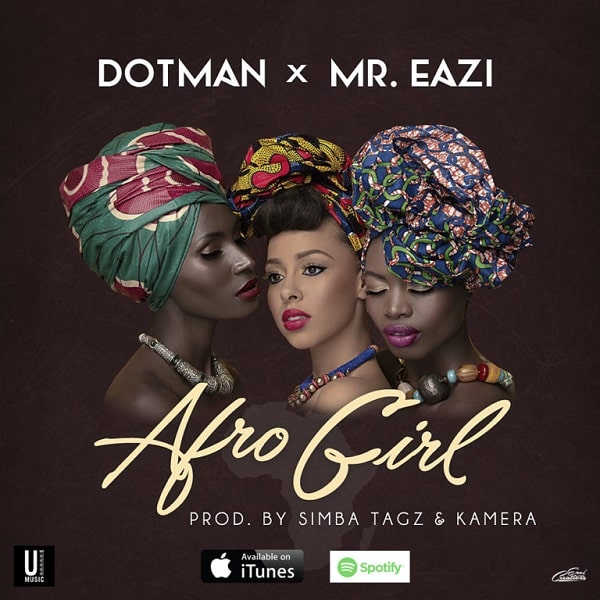 “Afro Girl” arrives after the mega success of his last single “My Woman“, which has gained over 1 million views on YouTube. This massive collaboration celebrates girls across the African continent, and it is a sure smash.

There is no stopping the U&I Music star, who is currently solo touring the United Kingdom and working on his debut studio album. Enjoy the Simba Tagz and Kamera produced banger!”