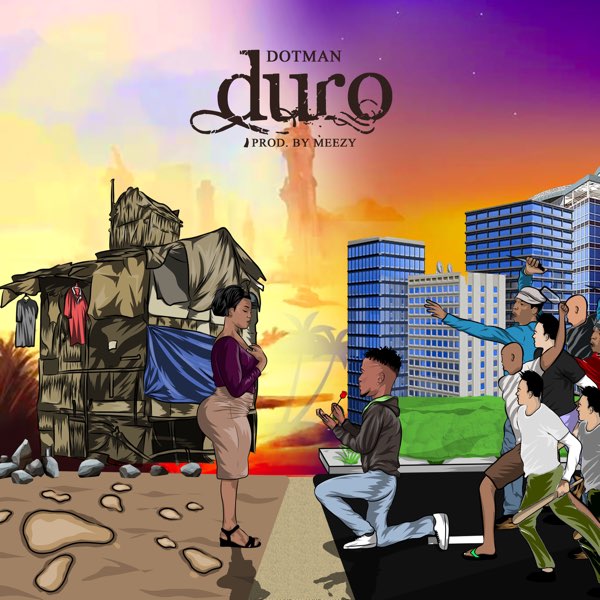 The Meezy-produced single titled ‘Duro’ is set to feature on his upcoming album which will be released later this year.

On ‘Duro‘ Dotman promises to love his love interest with all that he has and also to do anything for love.

The video for ‘Duro’ has been shot and will be released shortly.