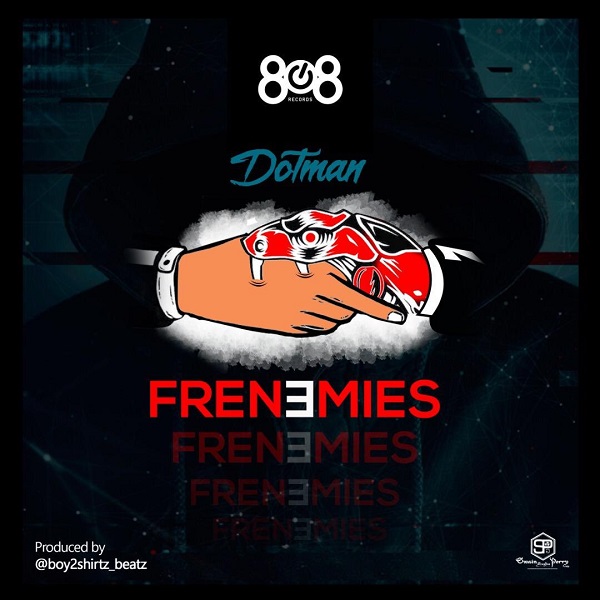 This serves as Dotman’s debut for the year as he gears up his forthcoming project expected sometime this year.

After major recognition with several hit songs like “Escobar” with Davido, “My Woman“, “Pepesu” with DJ Tunez and appearance on DJ Spinall’s album.