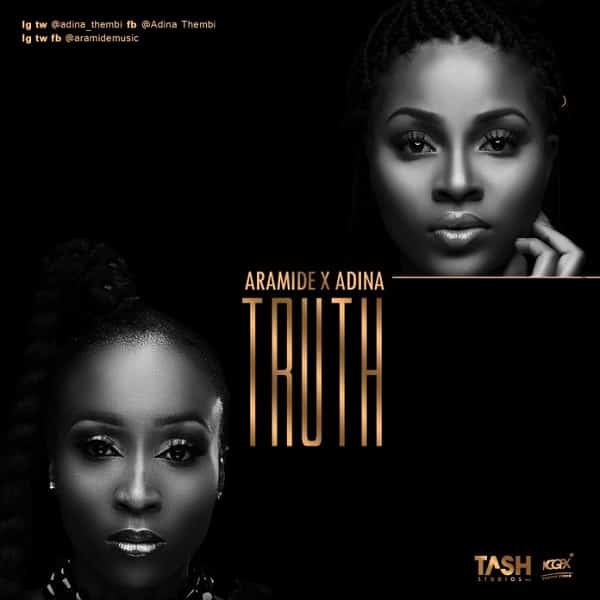 “Award-wining Nigerian, Afro-Soul Queen, Aramide ups the ante by linking up with Ghanaian-South African, Afro-pop star, Adina, to release a new song today, titled ‘Truth’.
Recorded during her recently completed media tour in Ghana, ‘Truth’ is Aramide’s first duet and collaboration since the release of her widely accepted debut album ‘Suitcase’.
Produced by Richie Mensah, the song showcases Aramide’s riveting voice and unique flavour, with a mix of her native Yoruba, paired with Adina’s equally distinctive vocals.
Both artists elevate the song into a cathartic plea about the importance of telling the truth no matter how difficult, because ‘the truth hits you hard’.
Follow @AramideMusic on all social media platforms.”