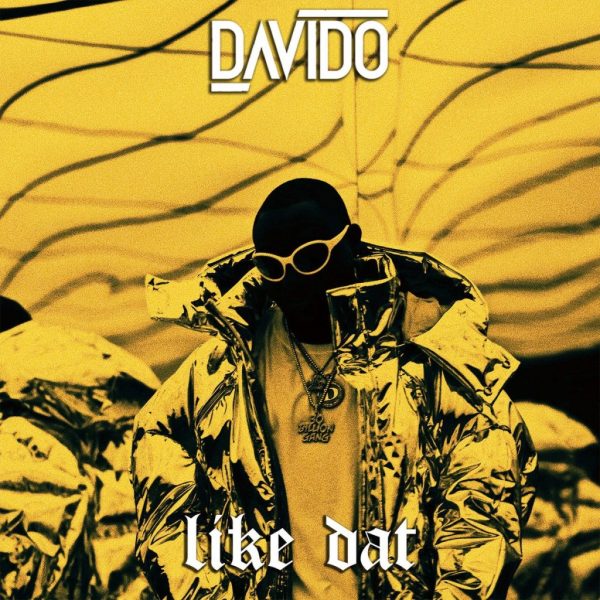 “2017 has been quite the year for DMW boss, Davido as it saw him ascend to an unexpected level of ‘more’ stardom.

Having some of this year’s biggest records to his credit, the “FIA” crooner quickly follows through with another one titled “Like Dat”.

The single was produced by the usual suspect, Shizzi and word has it that the visual for this is ready and was directed by DAPS.”