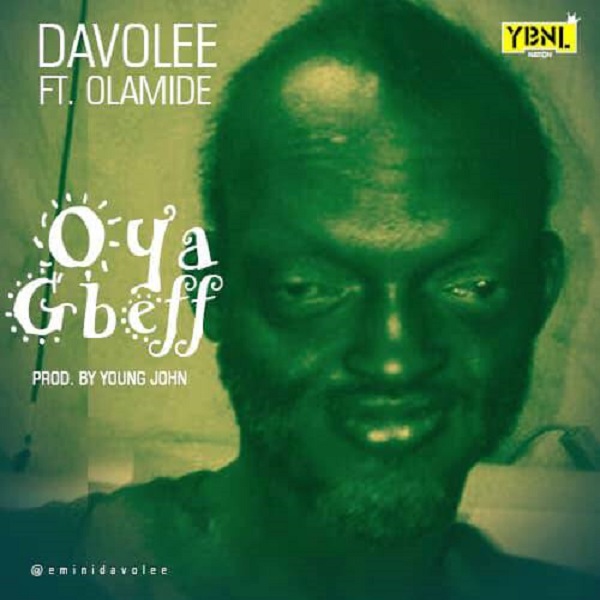 “Just when we thought the kid might be taking it too slow, YBNL signee, Davolee clears our doubt with a new Olamide assisted banger titled “Oya Gbeff”.

This comes after he served us with his previously released singles, Cirocing and Festival Bar.

“Oya Gbeff” was produced by the usual suspect, Young John the wicked producer..