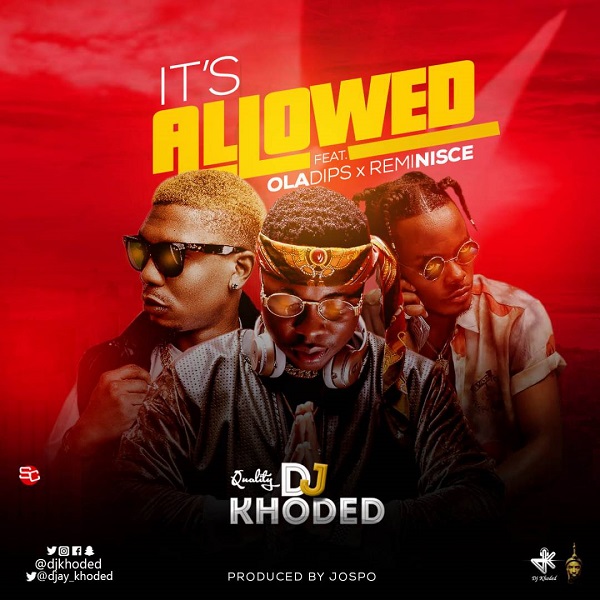 DJ Khoded had been consistent with the release of Mixtapes since Jan, His first mixtape “SFS” Strictly For The Street which was premiered in March got a follow up Mixtape titled 60 Minutes Valid Vibe, He bounced back with “It’s Allowed” highlighting Oladips & Reminisce.

RELATED: Reminisce – Do You Feel It?