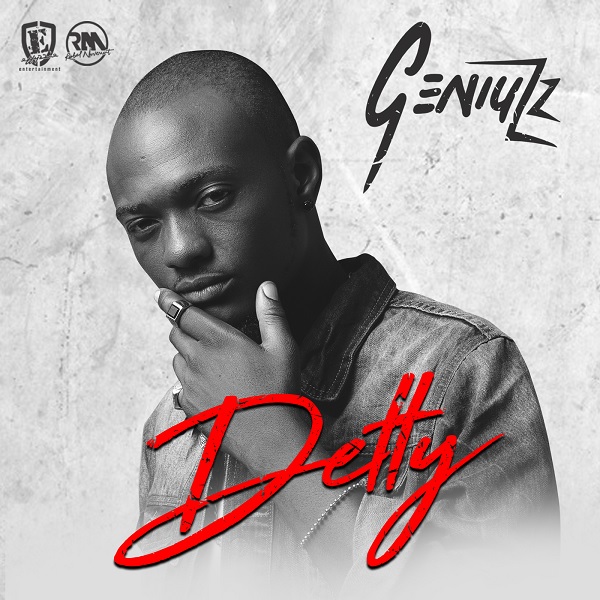 Geniuzz who has had an extremely eventful 2017, which major highlight was release of his acclaimed debut extended play christened “A Slice of Geniuzz”; churns out a high-octane single aided by hit-producer Philkeyz.

On the up-tempo “Detty”, the “Firewood” performer bares all as he infectiously sings about the effects of having a good time. “Detty” is available on all music stores and platforms.”